I know I've been non-existing for a long time, but with everything and LDoll closing in I've been trying to get at least something finished for it. For this year I made a Lati-sized little dolly, and I'm trying to finish seven of them to be sold at Lyon. Good news is that this time, if there's interest I can make them after Ldoll as well :) I'll also be making a second face plate some time after Ldoll.
This year I'll have my own table, just for my things and I'm a little nervous how it will look with so little items to sell, but I hope I can make it work. I'll also have some tinysized horns for sale, maybe couple of headbacks too(I don't have much resin left so we'll have to see how much I can make). Luckily the table isn't very big in the end if you think about it. Two more weeks of work, then Ldoll. After that I'm going catch my breath and work on some face ups and sewing for my own dollies, before it's time to take new commissions <3 ^^

I ordered some businesscards as well(finally!) and I've been thinking about renewing and clarifying my site and such... More about those later. But here are couple of previews I already took of what's in the making, I'll post more when things are starting to look finished. 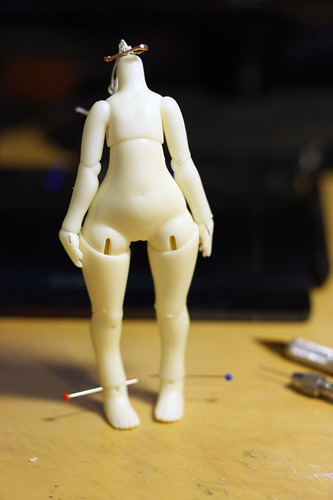 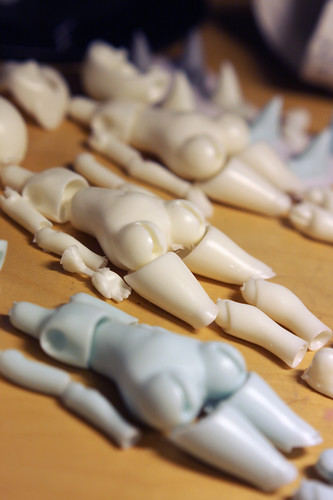 I've been seeing pics from other artist about what kind of fullset dolls they are selling at LDoll and I'm a tad sad that I was able to start producing them so late again this year, but since it took me a while to finish the master and make the molds there was not much to do... At least I can start early for next year with the molds ready ;)

On other dollynews I bought and got an Anais head for my extra Volks body and can't wait to paint it sometime after all this! 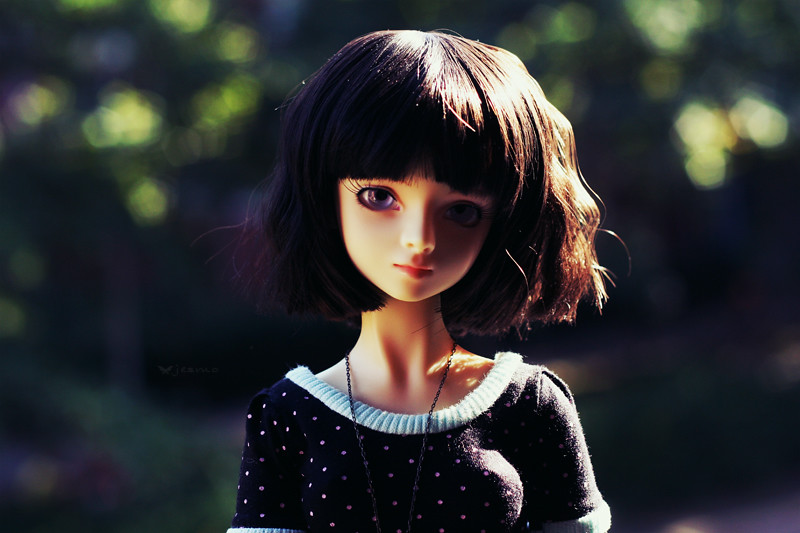 Also the new SG body is so nice, (I was at Tampere and picked up my Sweet Witch Agata from a GO while there) I really like it. I think the SW head is a tad small on it for my tastes, but I'm sure it'll be fine after face up, wig, horns & etc. But she'll have to wait too.
Other plans are, I really love the new Cericedolls Ninon, I've been waiting for one with a head I would really love. I just hope Lillycat won't make a preorder too soon because money. I was also supposed to buy a Lilin from a finn, but since she decided she can get more of it on DoA I figured I will actually try to get a fairyskin instead someday.

That's all for now, I 'll try to get back being more active after all this craziness of LDoll workload. Though if someone follows my doll-tumblr all this was probably old news already. I have to admit I'm one of those who find micro-blogging somewhat easier, feeling that LJ for example requires some actual content(lol). 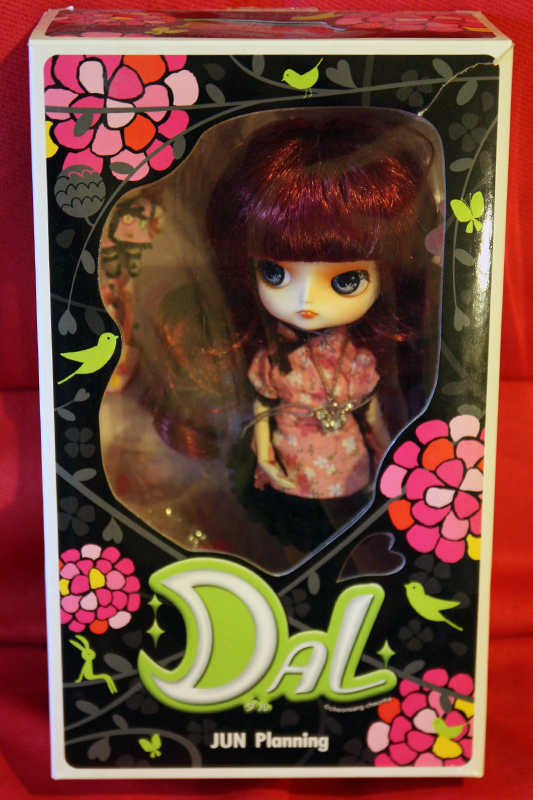 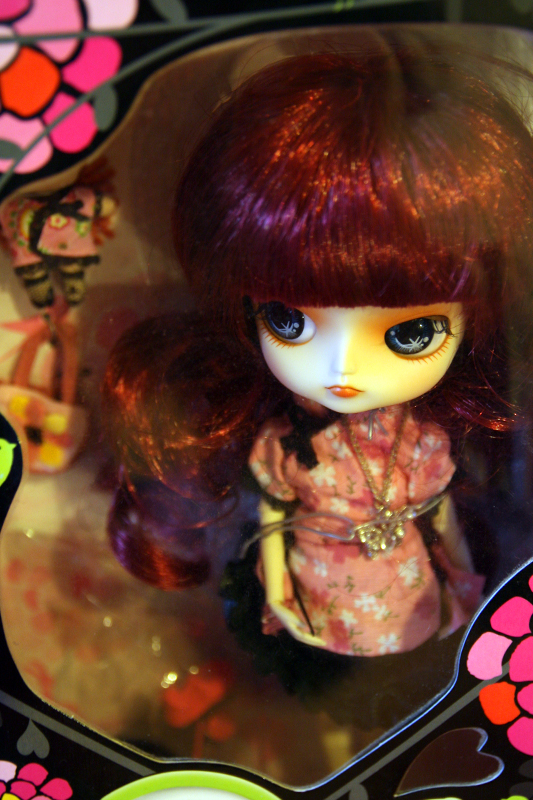 She's been out the box once to be looked at but nothing more. Everything else is included except for the socks witch I think I removed when I got the doll to prevent the legs from staining. Some grey markings can still be seen left by them though. So doll, dress, necklace, boots, bag, plushie, flower, card and stand are included. 100€ + shipping

I found this old text from my computer that I made for some finnish ...thingy(can't remember) just to give a quick explanation about this hobby, thought I'll put it here for fun. (only in finnish, sorry~)
I might look through this later when I have time and update/add a bit xP

LDoll is having a real cosplay contest this year! Haha guess who's going to participate. Whoop I'm really exited already! I think deciding on the costume is gonna be tough...

Some photos I've posted elsewhere already but not here yet.

Ah I have big wants for the new Soom witch... If I didn't know Soom's grey never matches(and this is some special grey on top of that) I'd at least love to buy the new body for Brigi. I was sorta saving that one extra place in my SD's in hopes they would make another pretty lilac girl with the new body. Ah sweet witch why art thou not lilac...

As per request here's a little comparison with my grey dolls(minus Ace). I'm not sure the lighting is the best but I tried to use natural light. 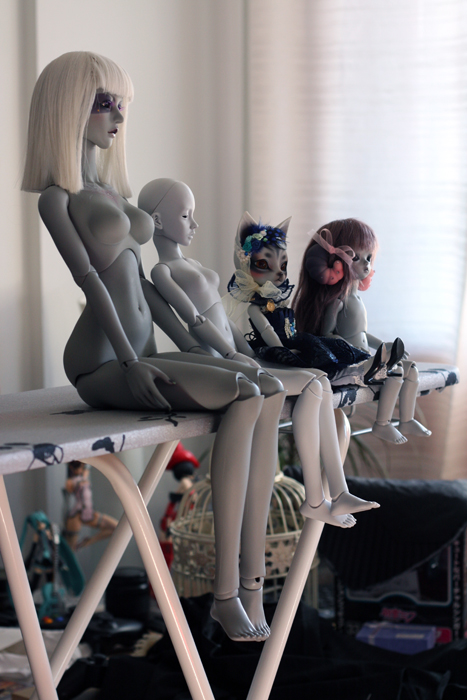 Narae is actually pretty much the same darkness with my Charlotte, just a colder tone. 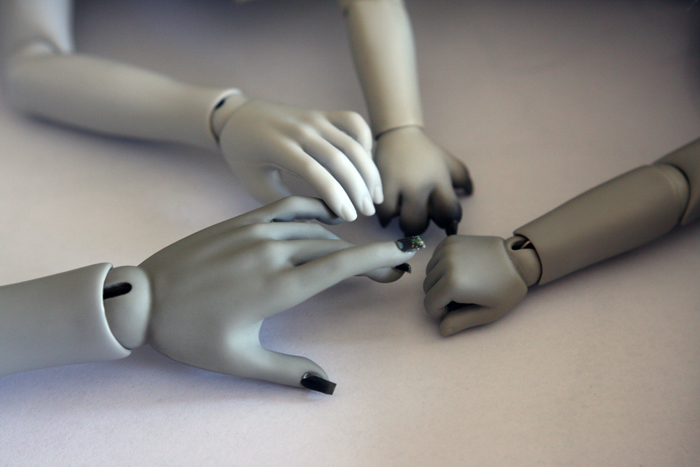 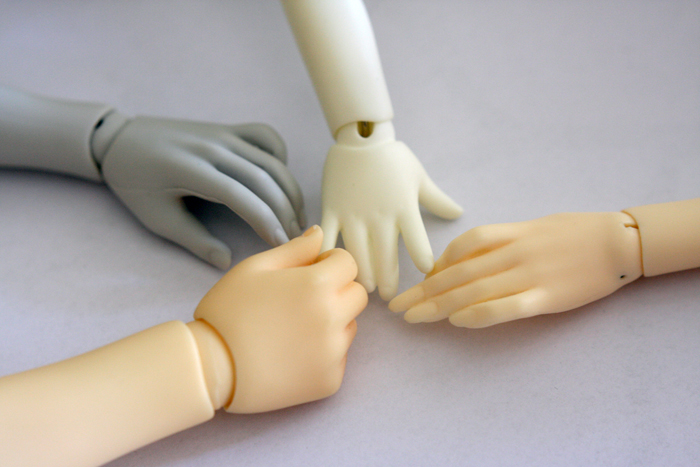 I received my grey Narae last week and only now realised she doesn't have the pretty old Narae hands. What ever happened to their hands??? I was really looking forward to the 'hand on the hip/pocket' hand D: Nuuuuuuuuuuuuuu.....!

Oh yes, my Lünn arriver a while ago and I'm smitten. There are a lot of problems with her posing, the body is not the best when it comes to engineering, but it's soooo cute and I'm so happy I went with Lünn after all. (Though I'm sure have I gotten Khöl I'd be just as happy with her.) I gave her a quick face up an a side of a commission, and I'm trying to make some clothing for her as well. And she desperately needs a name, I have some ideas but nothing good yet. A while ago I realized half of my dolls have no names, oops. Have to fix that.

I didn't have many wigs in her size, so I salvaged a mohair from my salespile and it became quite perfect for her actually :) 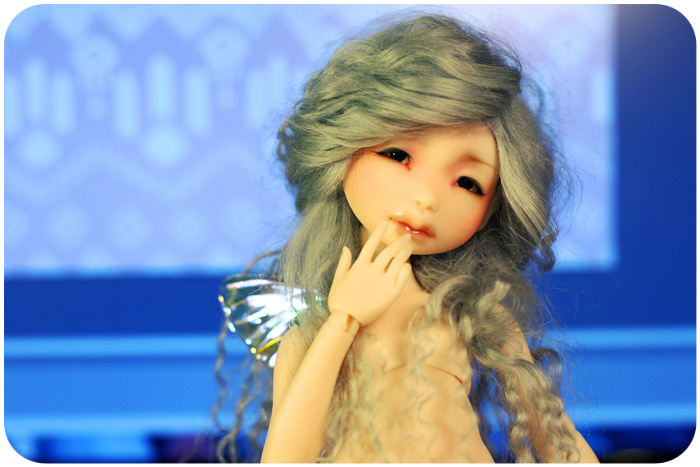 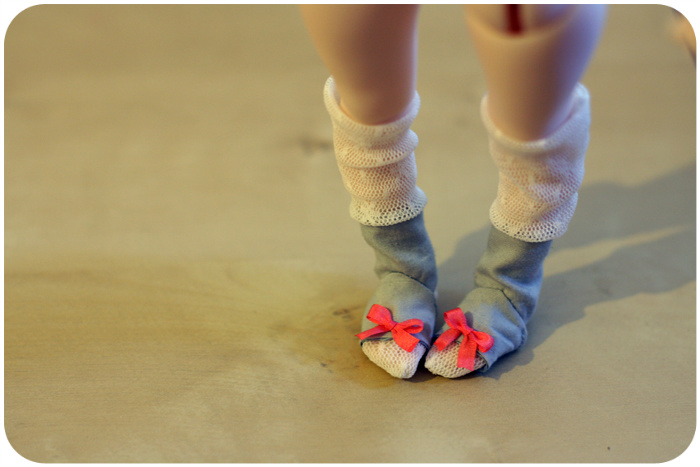 And yes, I'm still trying to... well clean the lot isn't exactly fitting way to say it, but slowly going through the dolls. I finally gave in and put my Narin for sale ;~; It's SO pretty, but I just don't do anything with him. Better somewhere someone might actually play with it.
I'd also need to do a lot of TLC on the ones I'm keeping for sure, Oumi needs the new body(I love her but that body is so uninspiring), Helle would need better strings and some serious sueding, a few dolls would need a new face up... Well all this will slowly happen :) I really need to take up sewing clothes for them again too. Not to mention I need to finish some masters so I can start casting for LDoll!

I've kept kind of a low profile with my dollies during the winter, somehow I've felt a bit tired and rather shy about them...(well okay I've been super busy with other things too)
But I feel like the promise of spring is already giving me a lot of new energy ^3^